"God grant me the ability to paint well," these words were written in her calendar by the painter and visual artist Míla Doleželová. In the photographs which portrays her, we see a woman with expressive eyes, unmistakable features, curls of hair and strangely austere glasses. From these pictures we can perhaps even sense how multilayered her inner world was, and that she was characterised by a certain rebelliousness and determination to keep on going in pursuit of her great dream: to be a painter.

Míla Doleželová was an unmistakable, exceptional and distinctive personality who imprinted her own vision of the world on her paintings, whether it was a large-scale technically demanding oil painting or a small graphic design for a postage stamp. In the context of the time, one of her main themes is also quite unusual, namely capturing moments in the lives of the Roma, with whom she had a lifelong bond and painted repeatedly. Similarly, she was also strongly influenced by Christian symbolism and spirituality, which also strongly influences her work.

Míla Doleželová's artistic range was amazingly wide. Her work included large-scale wall frescoes as well as designs for subtle postage stamps, prints and book illustrations. She painted countless oil paintings. It is estimated that she produced around 1,800 paintings during her lifetime. Part of this monumental collection was even exhibited outside the borders of the former Czechoslovakia and some of her works are still part of private and public collections in various countries around the world. We can find them in Mexico, Great Britain, France, Israel or the United States. 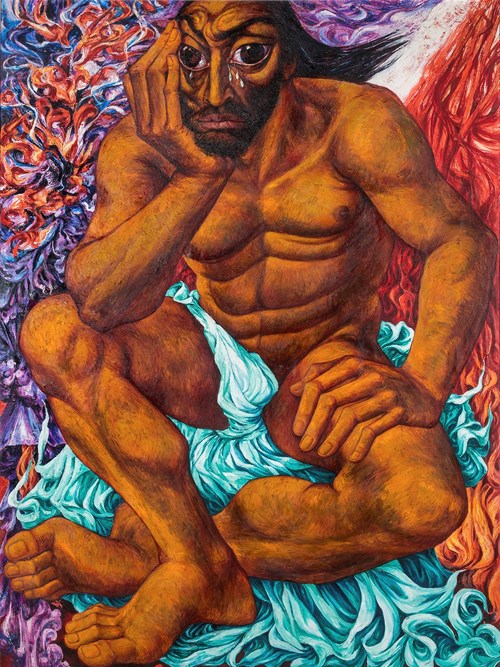 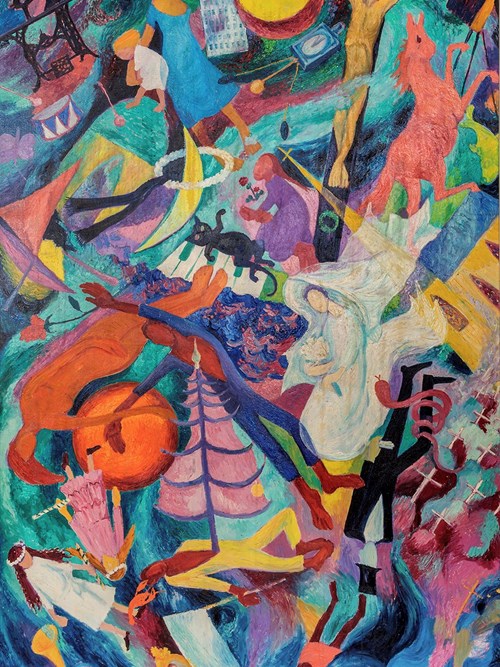 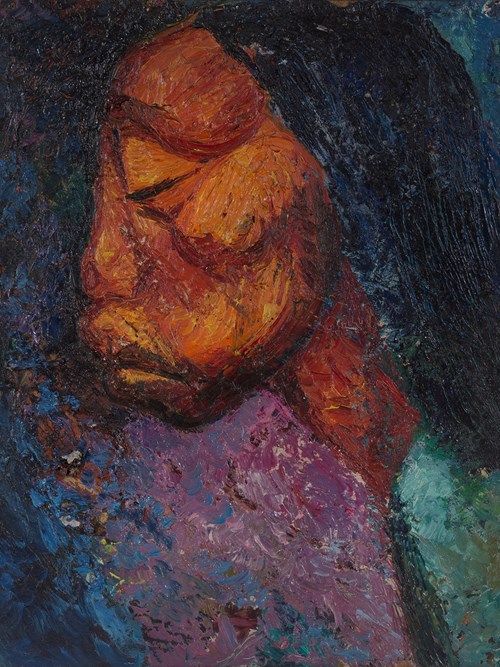 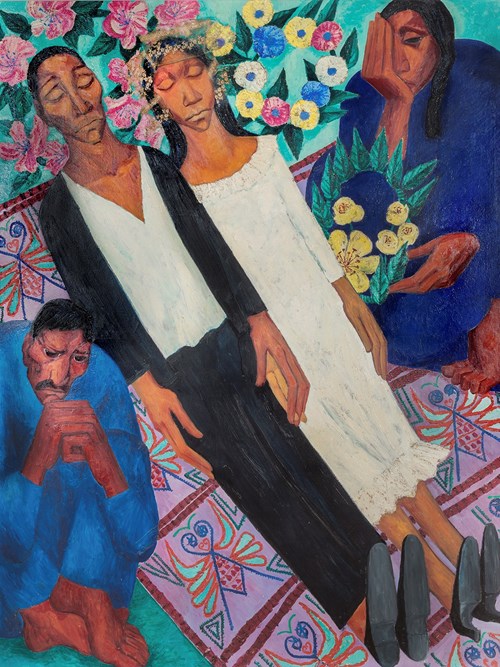 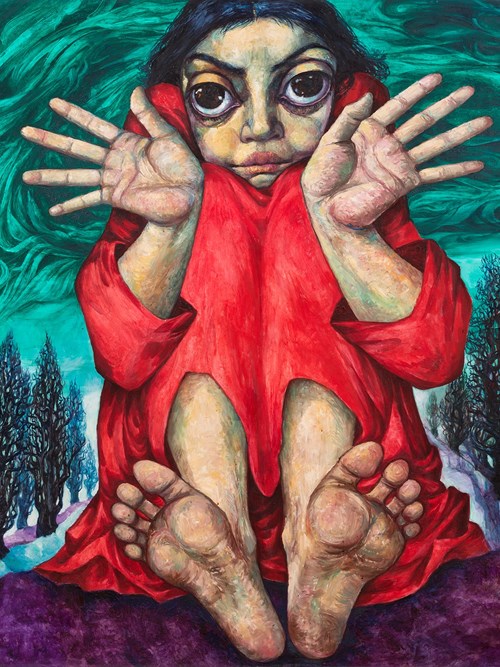 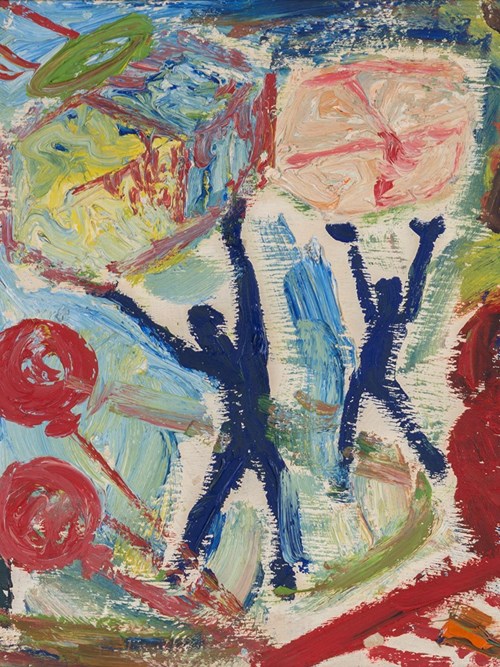 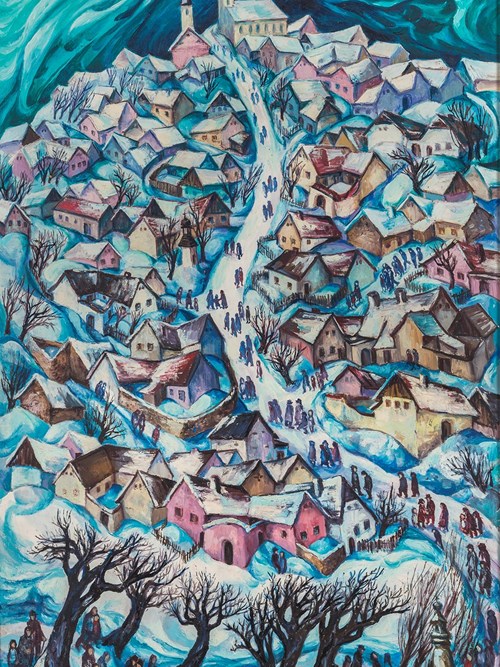